strengthening the next generation of public leaders

The Central Florida Political Leadership Institute (PLI) is a program that was developed by business leaders in Central Florida and is managed through the Orlando Economic Partnership. This unique, nonpartisan, regional initiative was designed to prepare and strengthen the next generation of public leaders before they formally choose to run for an office or seek an appointment to a government board or commission.

If you would like more information on an upcoming class, complete the short form below.

“PLI is one of most unique and successful public leadership programs of its kind anywhere in the nation. Since its inception in 2008, 29 leaders have emerged to serve in elected office…”

PLI is a six-month program that features a mandatory two-day political leadership school, four ongoing classes, important networking opportunities and a final mandatory one-day class that concludes with a graduation. It features local, state and national speakers who share their invaluable expertise on campaigning for office or an appointment and leading once elected.

A limited number of emerging leaders from throughout the Central Florida business community are given the opportunity to participate in this ground-breaking program. Participants are selected based on the strength of their applications and personal interviews with a screening committee.

Participants represent a diverse range of business experience, backgrounds and community involvement. In order to be selected for PLI, applicants must not be a declared candidate . 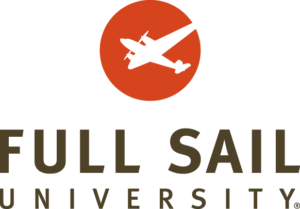 OUC – The Reliable One

Company: OUC – The Reliable One 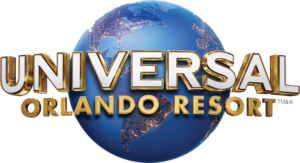 Typically, campaign schools are operated by political parties and are designed for declared candidates and current officeholders. PLI takes a truly innovative approach by offering a nonpartisan program to better equip business and civic leaders who have expressed an interest in becoming political candidates and government leaders. It exposes prospective elected or appointed leaders to the political process, regardless of their political affiliation.

Many new faces are entering the political arena without a track record or knowledge of how to run a successful campaign. They are turning to business leaders for support and an orientation on critical regional issues. PLI was designed to address these concerns, while identifying and encouraging new leaders, within the Central Florida region, who may emerge outside of the normal political party channels.

If you’re interested in learning what it takes to wage a winning campaign and become a successful elected or appointed official, PLI can provide you with the comprehensive skills, resources and connections you need to launch your political career.

If you would like more information about future Political Leadership Institute sessions, complete the short form.

News about the Political Leadership Institute